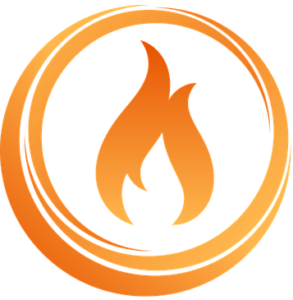 Fire embodies the masculine principle, which all permeates and gives life to everything, which would incite to a destructive action, if it were not moderated by the other elements. The destructive force of fire can be beneficial as it is linked to its purifying function.

In the cult of the Roman Gods, fire is a good because it heats the house.

Restless and impulsive, it becomes dangerous if teased. Her unaware ally is Ariel, one of her breaths can give her such strength as to destroy everything. It should always be kept under control by Mira. Although there is rivalry between the two, Elettra esteems her because she shares the sense of family with her.

Elettra is a girl of about 25 years, has an explosive and irreverent temperament. He wants to try everything on this earth and he has no fear whatsoever to go even in very dangerous situations. He has no inhibitions and makes decisions without thinking too much. 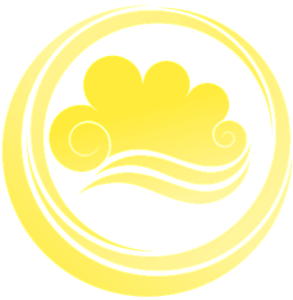 It penetrates every body, provides matter for dreams and omens.

It represents the point of contact between spirituality and matter.

Knowing how to naturally traverse bodies, Ariel is the most neutral element of the group. His mediation intervention is decisive in difficult situations. Its neutrality leads it to be unconscious, almost airheaded. Among the elements is the one that most fits with the oracle, is the translator of his thoughts. Given that the oracle never comes into contact with humans, its “dogmas” are impossible to apply, but Ariel succeeds to translate the thought of the oracle into feasible and applicable.

ARIEL is 32 years old worn beautifully. She is definitely the most reflective of the group and it’s hard to see her angry. Its eastern somatic traits describe it perfectly. He loves to relax sprinkling his body of essences and, closing his eyes, flying with his imagination. The relationship with the human is detached and cold in appearance (only because it considers it an inferior being). His strongest weakness is music, so much so that it is also accompanied sexually with a human capable, with his performances, of making it fly.

His biggest friend is Mira; treats Elettra sufficiently, and lives a relationship of hatred and love with Gaia. 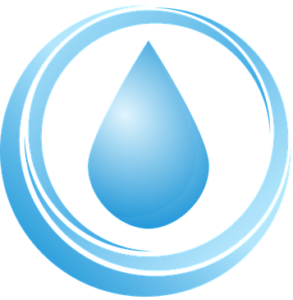 Symbol of purity, Mira is a means of uniting the human being with the divine world (in the Koran it is the origin of life and the house of God), a raw material that continues to offer itself to men and women not only as a means to live but also like a mirror to “reflect” on oneself. The waters are associated with death.

The water is always in motion, agitated, if the water is calm it becomes an omen of misfortune. It has the power to make people reflect, this gift is also effective on the other three elements. Although it represents purity, it knows how to be treacherous. Thanks to its power, it becomes devious if necessary. It even creeps into the rock, in the long run, slowly, corrodes it, shaping it to your liking. 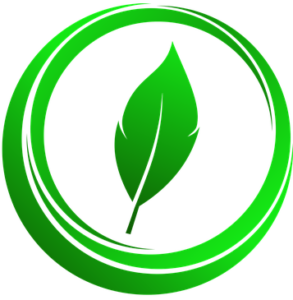 Symbol of nature and the feminine element, she is credited with birth. Mother and wife of Uranus, he did not hesitate to hurl his son Cronos at him, who castrated him with a sickle from the rib of Gaea.

Gaia is solid and welcoming and in itself contains all the other three elements. Calm, calm and gentle in his ways, his voice is almost a jolt, his movements are slow and calm. The attitude is markedly maternal, in fact it tends to treat everyone as children. Like all mothers, she is ready to die for her offspring, so if necessary she knows how to be ruthless, but never directly, to attack she always uses other subjects.